A versatile multi-instrumentalist, Thomas began to develop his lyrical and bluesy tone as a teen on scholarship to Berklee. He then worked and studied for several years in New York, then, the Bay Area. Later, in Seattle, Thomas became a frequent member of the house band at Parnell’s Jazz Club, working with artists George Cables, Charles McPherson, Bill Mays, Ralph Penland, Harold Land, Diane Schuur, Slim Gaillard and many jazz greats as they traveled through Seattle. Today, he is a member of one of Japan’s leading big bands, where he records and performs several times a year. Often, he shares those star players with audiences in the States. 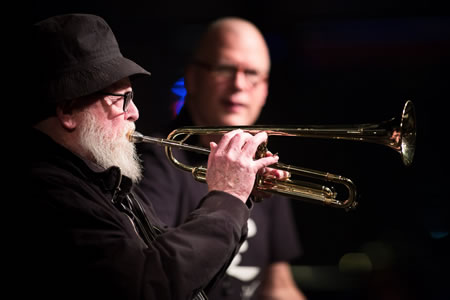 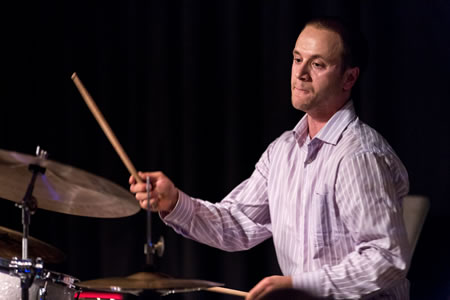 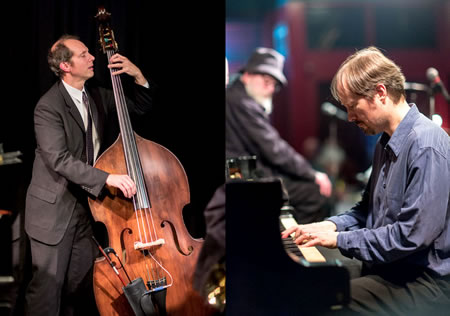 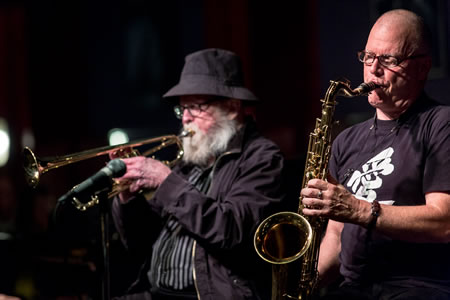 For more photos from the Earshot Jazz Festival, check out EyeShotJazz.com