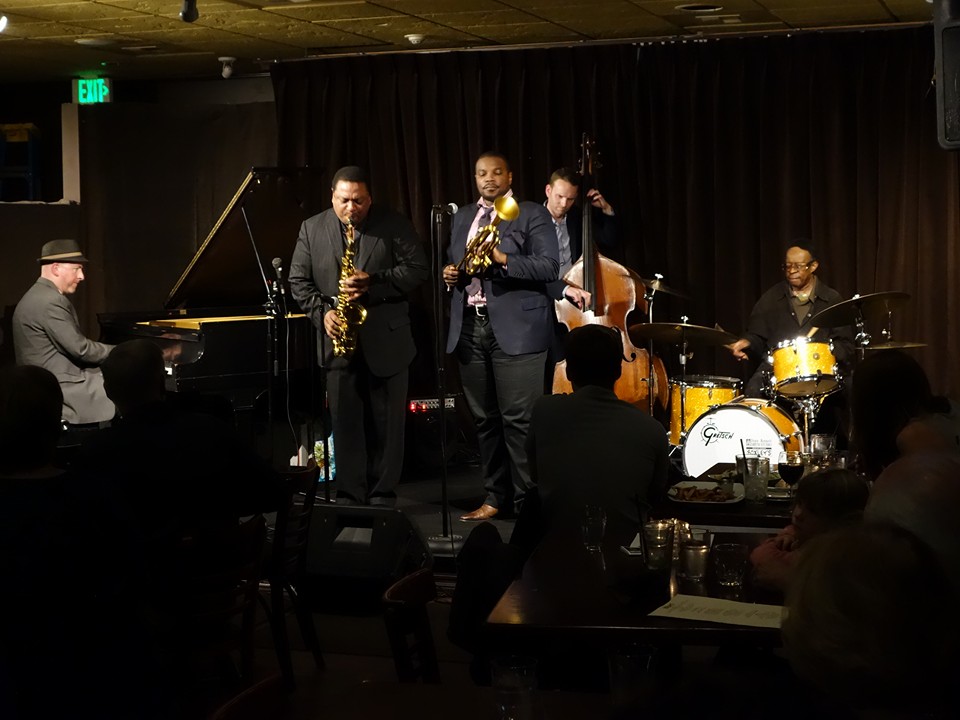 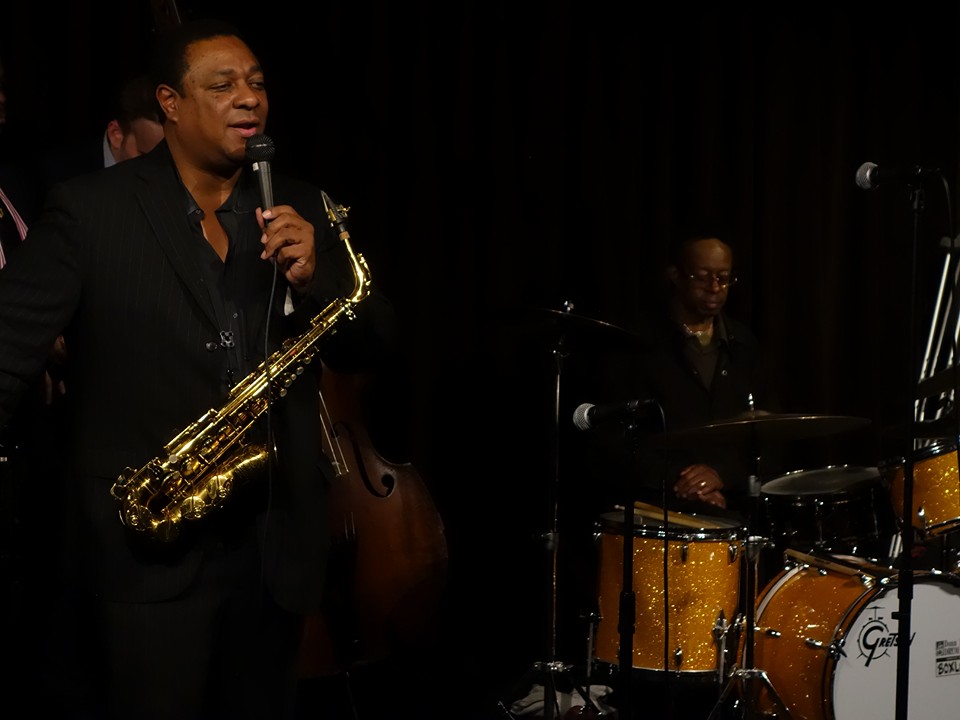 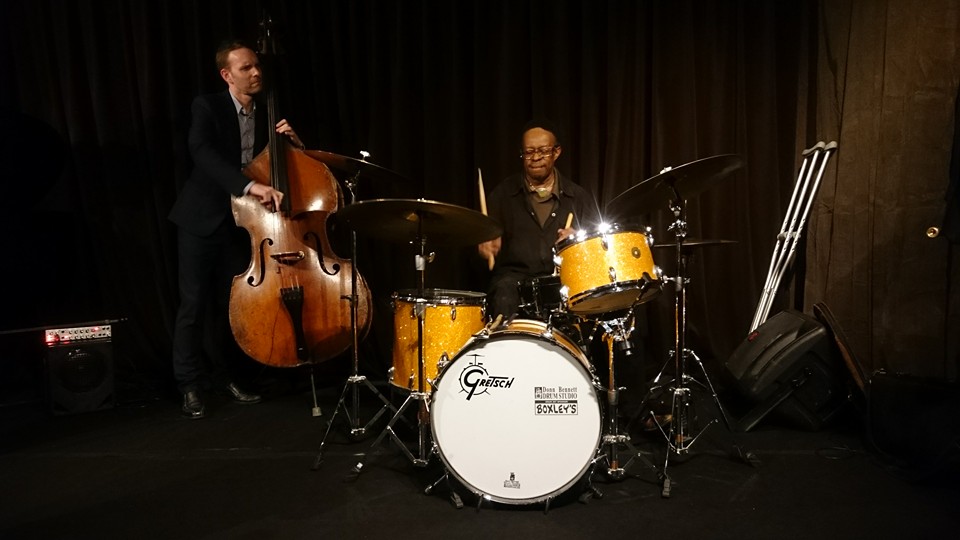 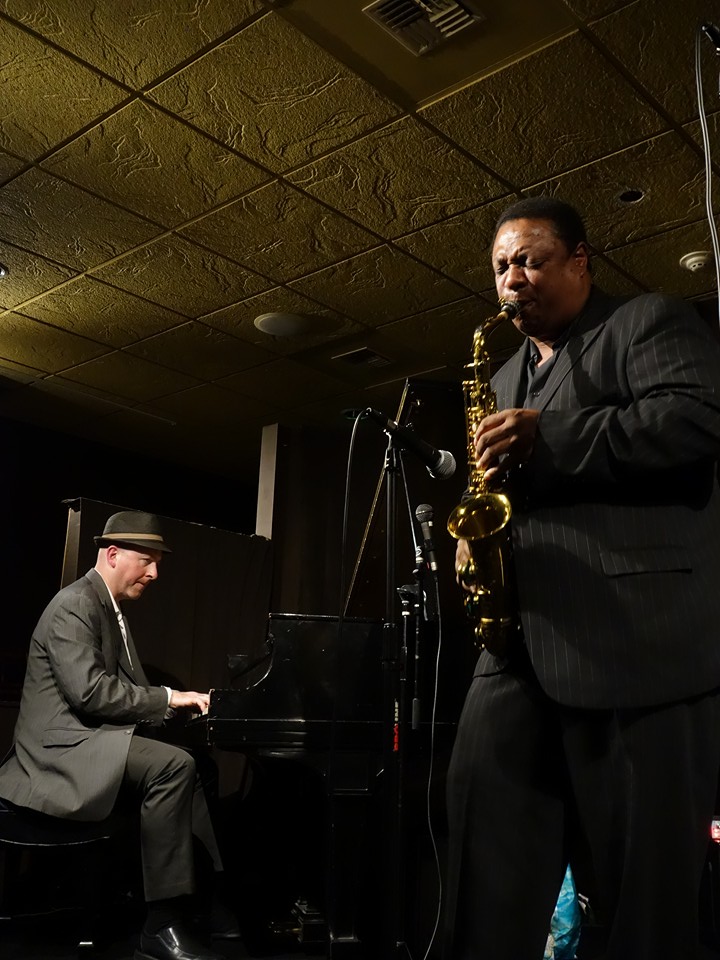 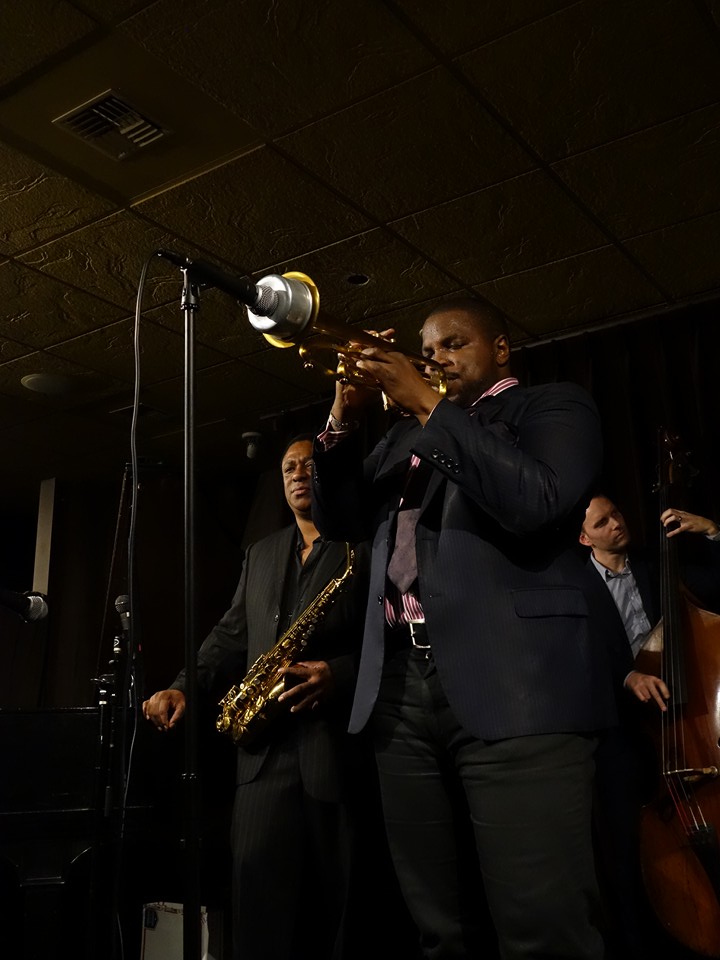 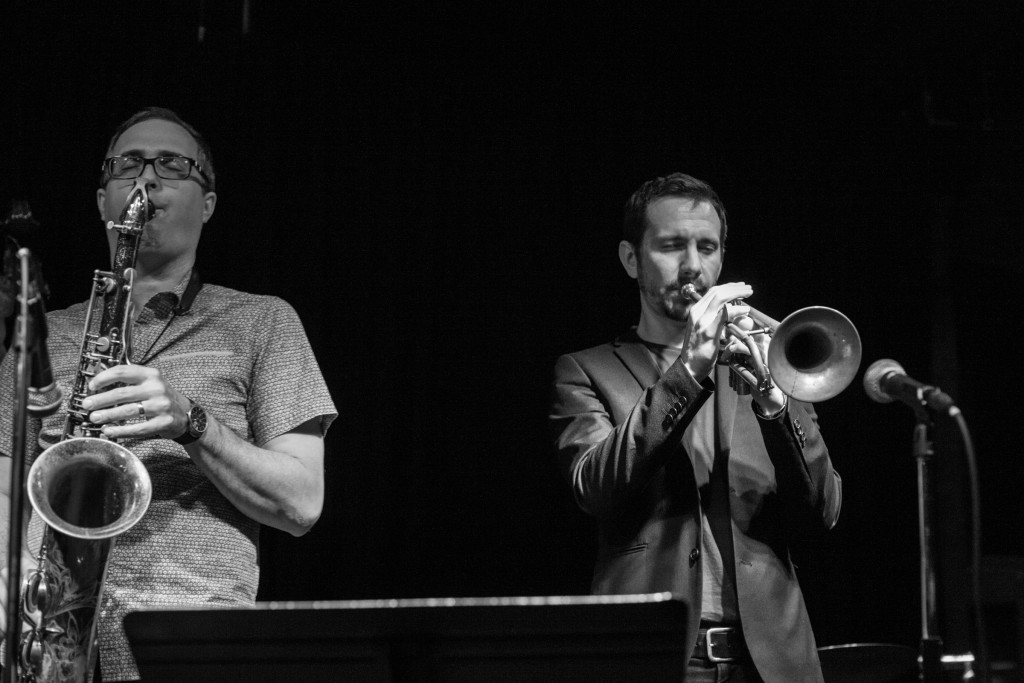 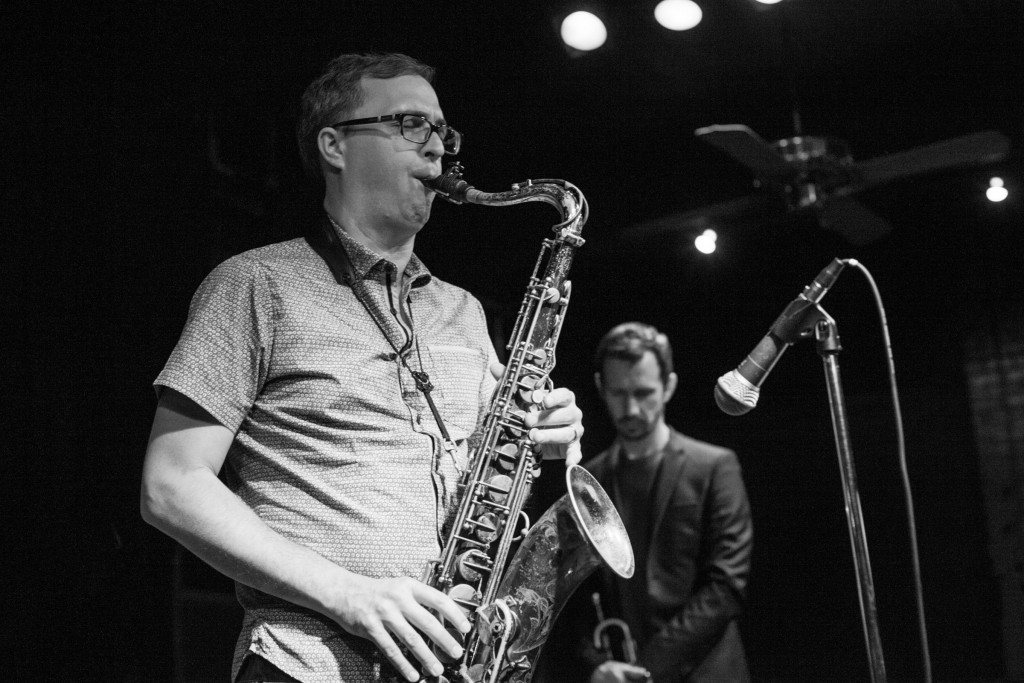 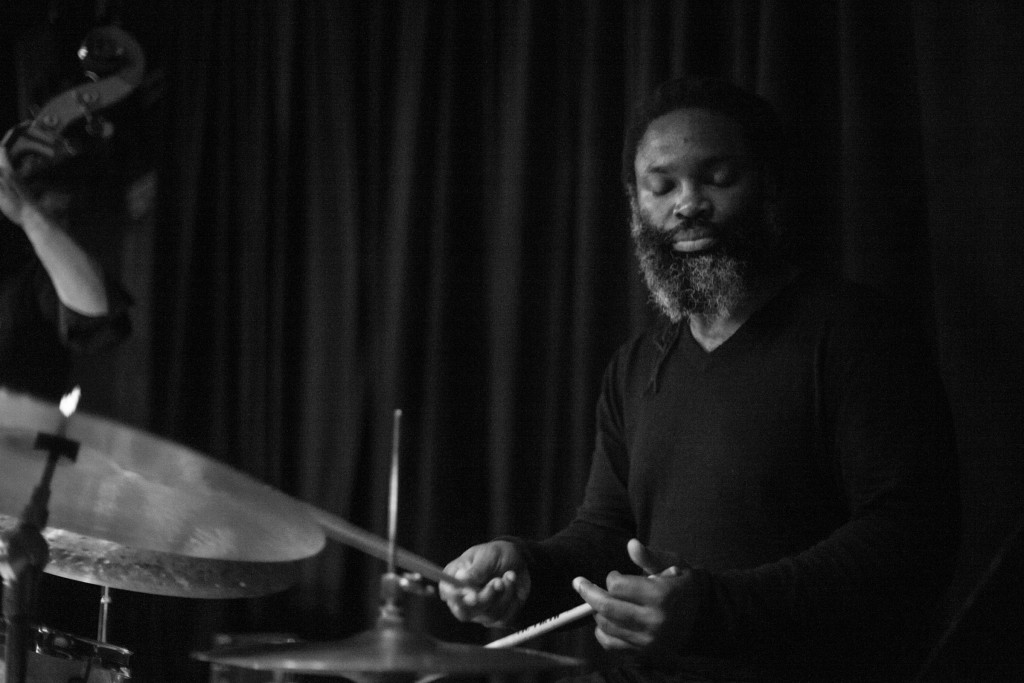 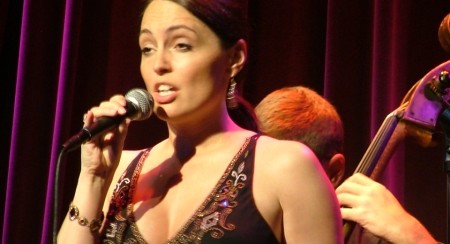 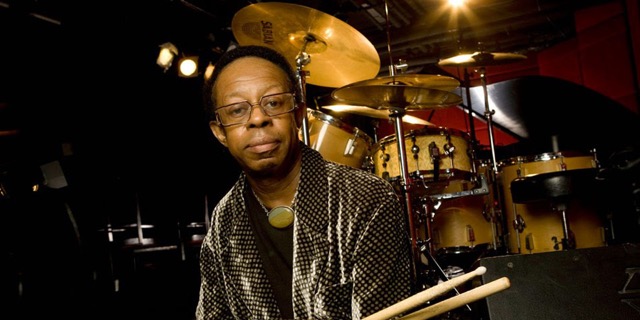 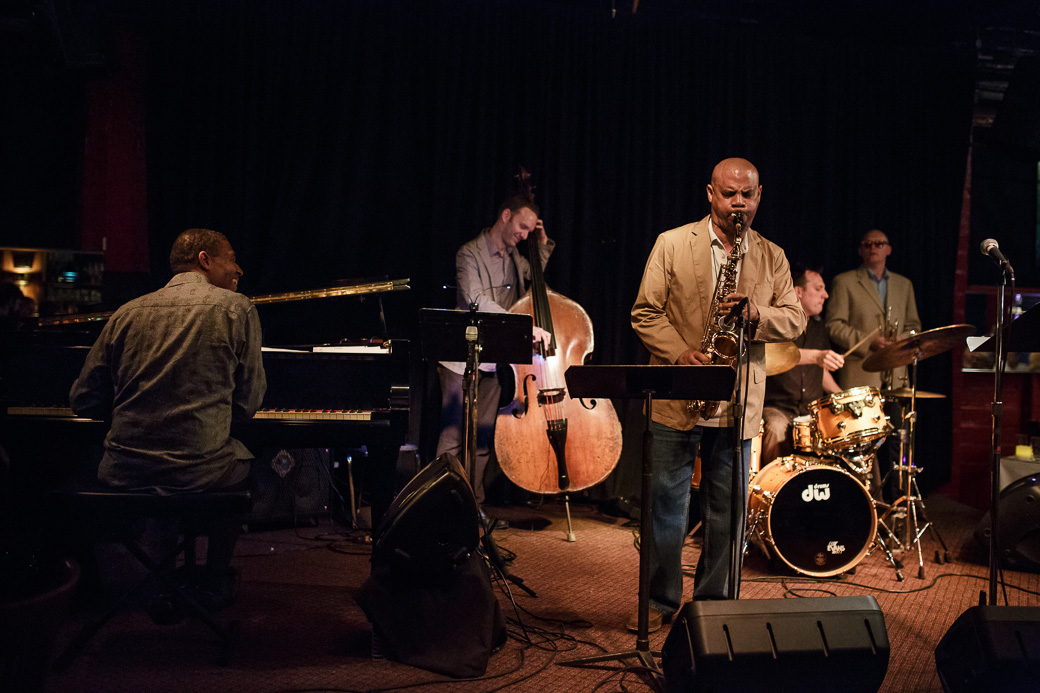 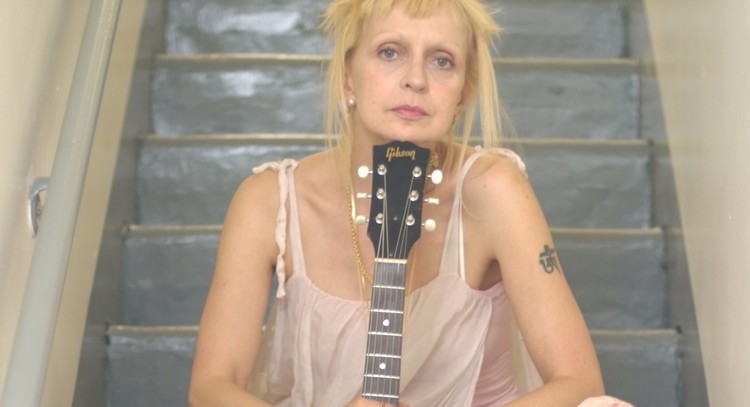 Overton Berry and Bruce Phares tonight at the Royal Room

Old friends join together once again!

From 1978 until the mid ’90s, Seattle Jazz Legend Overton Berry and bassist Bruce Phares were featured headliners at countless venues and concerts in the Northwest. Their intuitive musical interaction on stage was legendary. During their time together, they were joined at the hip both musically and as friends (OB was Bruce and Donna’s best man at their wedding), performing most notably as a duet, but also in trio, quartet and larger formats, often with some of the greatest singers in northwest and international music.

Bruce left public performing in the mid ’90s for business pursuits, with the intention of returning to the stage some day.

Overton and Bruce have performed only 3 times in the last 10 years, each sold out shows and they bring their magic once again, this time to the venerated stage of The Royal Room in Columbia City, Seattle. 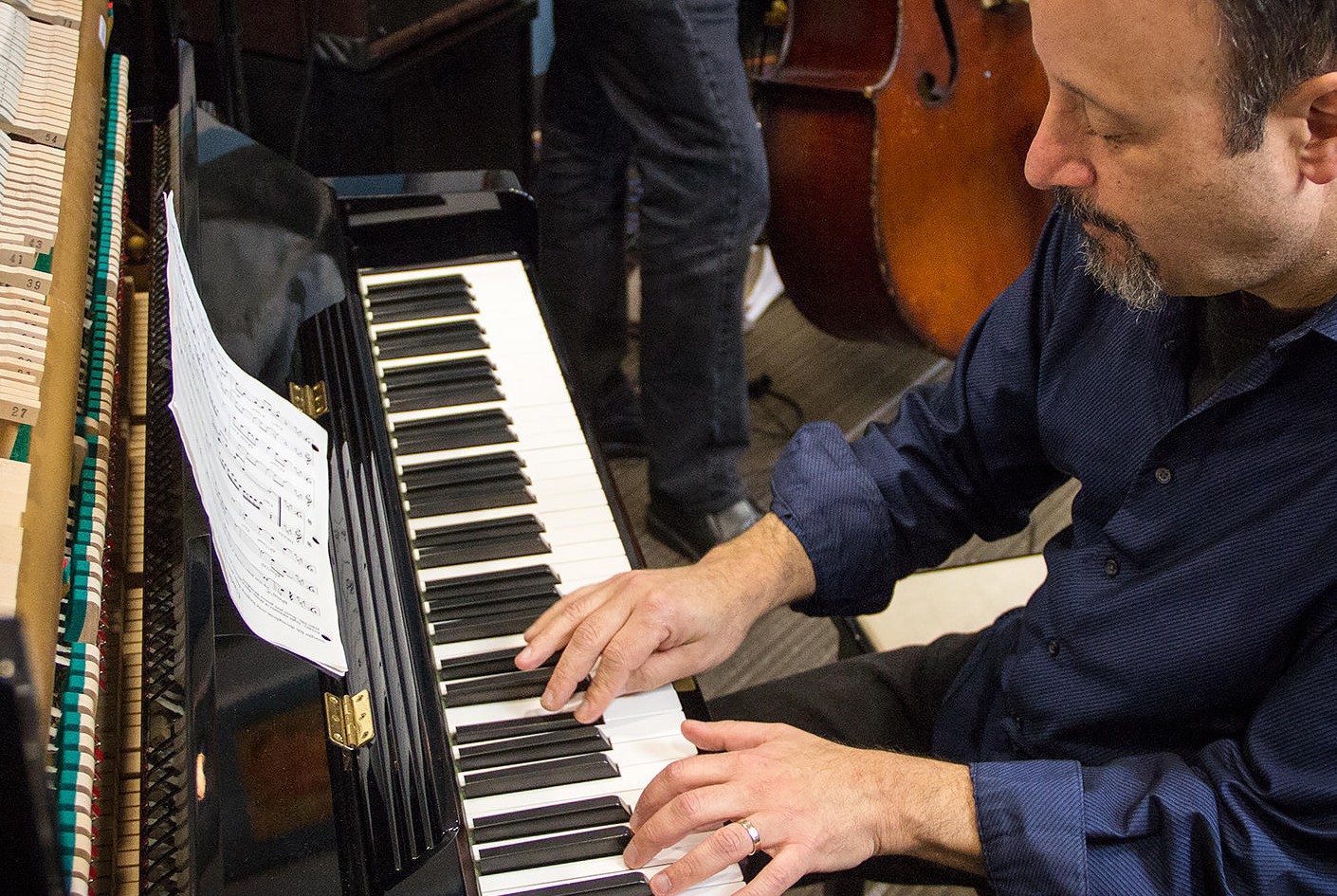 Bill Anschell at Tula’s this Saturday

A note from Bill Anschell:

Just a quick note to let you know my trio, featuring bassist Phil Sparks and drummer Gary Hobbs, will be playing at Tula’s this Saturday evening. Both are great musicians; Phil was my long-time bandmate at the New Orleans, and I’ve worked with Gary in Susan Pascal’s quintet and Chuck Deardorf’s trio. This is the first time all three of us will play together.

Tula’s is in the headlines right now for being in the path of a wrecking ball, part of a large Belltown complex that will be remade into residential units. If you’ve never been there, or haven’t been there lately, it’s worth an evening just to see what a great venue it’s become, thanks mainly to the efforts of General Manager Jason Moore. It will be a terrible loss to me and all the other pianists in town; it’s probably the only jazz club in the world with an owner who tunes the piano religiously. That piano also happens to be a really nice instrument in a room with good sound and looks; it has no equal among clubs dedicated to Seattle artists.

Happy 4tet tonight at the Musicquarium

The Happy 4tet is playing tonight at the Triple Door’s Musicquarium Lounge (9:00pm, free, 21+). Here is a video of the larger Happy Orchestra.