This week on Jazz Northwest features highlights from an Emerald City Jazz Orchestra celebration of the Woody Herman Centennial at Tula’s in December as well as excerpts from Steve Griggs‘ Panama Hotel Jazz suite which will receive a full performance at The Seattle Art Museum on February 13.

Also included on this show are new CDs by Greg Williamson, Mercedes Nicole and Marc Seales as well as picks for live jazz in the coming week.

Jazz Northwest airs Sundays at 2 PM Pacific on 88.5 KPLU and is also streamed and available as a podcast at kplu.org following the broadcast. Jazz Northwest is recorded and produced by Jim Wilke, exclusively for 88.5 KPLU. 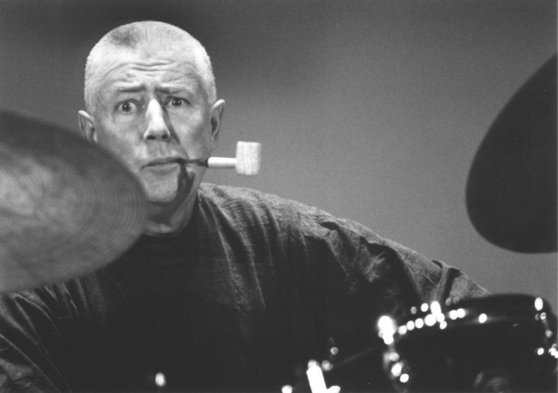 from the current issue of Earshot Jazz:

Writer and saxophonist Steve Griggs is among the 2014 recipients of a CMA/ASCAP award for adventurous programming. The annual awards recognize U.S.-based professional ensembles and presenters for distinctive programming of music composed within the past 25 years. The recipients were evaluated on the basis of their programming and innovations in attracting audiences to performances of new music. Three ensembles and five presenters have been selected, and the awards will be presented at the Chamber Music America National Conference on Sunday, January 19, in New York. Congratualtions, Steve Griggs

Seattle well represented at The Grammys 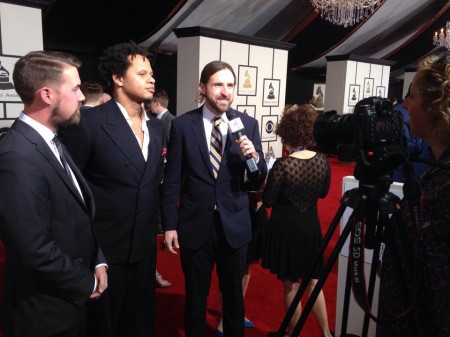 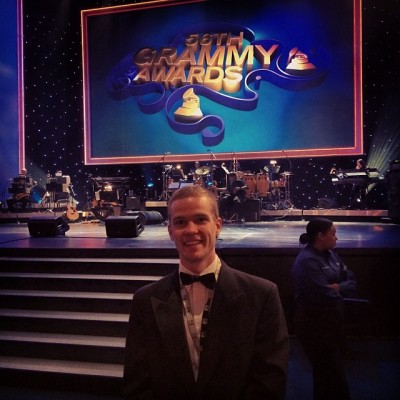 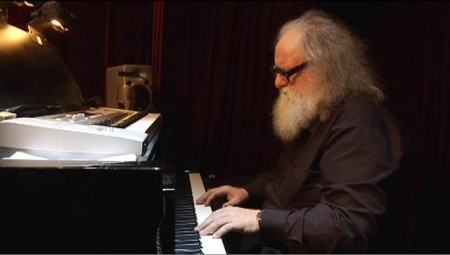 Bill Frisell’s work has established him as one of the most sought-after guitar voices in contemporary music. The breadth of his performing and recording situations is a testament not only to his singular guitar conception, but his musical versatility as well. In recent years, it is Frisell’s role as composer and band leader which has garnered him increasing notoriety. Much has been made of the uncategorizable nature of Frisell’s music and the seamlessness with which his bands have navigated such a variety of styles.

Greg Leisz has been much in demand for playing country, folk, pop and rock music with such artists as Joni Mitchell, Emmylou Harris, Willie Nelson, Linda Ronstadt, KD Lang, Randy Newman, Gillian Welch, Lucinda Williams, Sheryl Crow, Paula Cole, Brian Wilson, Jackson Browne, John Mayer, and Joe Cocker. Leisz lives in his native Los Angeles and is well-known for his mastery of a variety of guitars and string instruments including pedal steel, dobro, National, Hawaiian Weissenborn, lap steel and mandolin, all of which he plays on many Frisell’s recordings. Greg also performs with Bill in both duo and larger group formats.

Tony Scherr is perhaps best known for his work as a bassist in a number of Bill Frisell’s bands, Steven Bernstein’s Sexmob, and for Willie Nelson, yet he is also a prolific guitarist and songwriter in his own right, as well as a Grammy-nominated producer. Scherr has two recordings of his own, Twist in the Wind (2002) and Come Around (2007). He is one of the busiest sidemen in New York City, with recent recording credits on albums by Rufus Wainwright, Norah Jones and many others.

A ubiquitous presence on the New York downtown scene, drummer Kenny Wollesen’s latest projects include collaborating with Cyro Baptista on the Sound of Community Project, playing bass drum with the marching band Himalayas, playing vibes in a plethora of John Zorn bands, playing drums regularly with Sexmob, Love Trio, Bill Frisell, U-Roy, and he is a founding member of Wollesonic Laboratories.

Mr. Durkee, who was with the dinner theatre/cabaret show from the beginning, in 1998, had left ZinZanni in 2012 and was recovering from serious health problems, having suffered congestive heart failure and a double bypass two years ago. He was 65 years old.

A Seattle Times article last November  reported on Durkee’s many accomplishments in the worlds of jazz, theater, modern classical music and rock, as the company launched a tribute to his 15 years of service with the show. At the last minute, the brilliant and whimsical musician was hospitalized and was unable to attend the tribute.

Look for a complete obituary later this week in The Seattle Times.

Jonathan Pugh grew up in Wenatchee and his first musical memories include standing by his Dad as he led the band at his Summer youth circus.  Later, he connected with Don Lanphere in Wenatchee and studied with him during his teen years.  It was mutual inspiration as Jonathan become a regular member of the Don Lanphere Quintet, touring and recording eight albums with the sax legend during his resurgent career.

Jonathan Pugh started on trumpet, but today focuses on the mellower cornet. He presently teaches in the Edmonds Schools. Joining him in this Art of Jazz concert from the Seattle Art Museum are Dave Peterson on guitar, Jon Hamar on bass and Max Wood on drums, all notable for their tone and swing.

The Art of Jazz Concerts are presented by Earshot Jazz, John Gilbreath, Executive Director and the Seattle Art Museum with the support of KPLU.  The series is now in its 17th year of free concerts presented on the third Thursday of each month from 5:30 to 7;30. The next concert on February 13 will feature the Steve Griggs “Panama Hotel” Quintet playing music inspired by the novel “Hotel on the Corner of Bitter and Sweet” by Jamie Ford, set in Seattle’s International District during the early 40s.

Jazz Northwest is recorded and produced by Jim Wilke exclusively for 88.5 KPLU.  The program airs on Sundays at 2 PM Pacific and is streamed at kplu.org.  A podcast is also available following the broadcast.

Guitarist Peter Bernstein is back in town, finishing up a two-night run at Tula’s tonight, but here we look back at Peter at the Ballard Jazz Festival in 2005. This video, will saxophonist Eric Alexander and the same rhythm section joining him tonight (bassist Chuck Deardorf and drummer Matt Jorgensen), has been viewed over 112,000 times … by far that most-viewed video for Origin Records on YouTube.

Come down to the show tonight and check out more great jazz videos at the Origin Records YouTube channel.