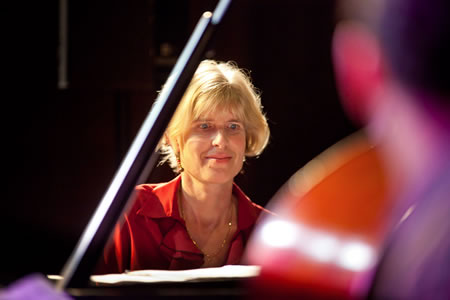 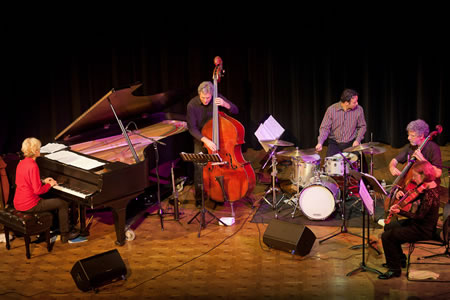 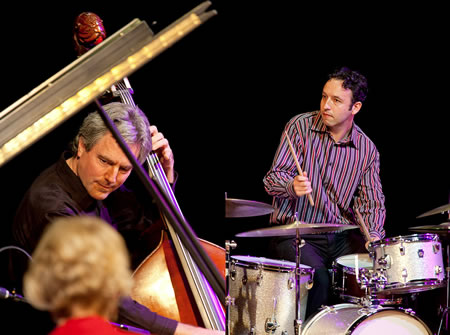 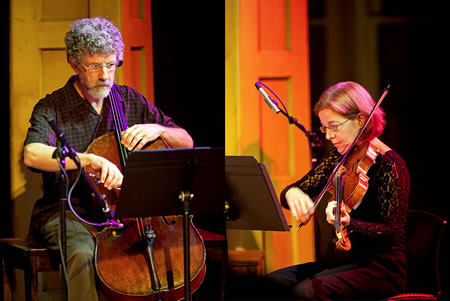 Town Hall Seattle, 8pm
The Bad Plus
NOTE: Das Kapital has cancelled their US tour and will not be opening for this event.
Acclaimed, controversial, always brilliant, The Bad Plus – bassist Reid Anderson, pianist Ethan Iverson, drummer David King – have broken down the walls of jazz convention. $24 general, $22 members/seniors, $12 students (Welcomed by KBCS 91.3FM)

Here are some pictures from their performance. 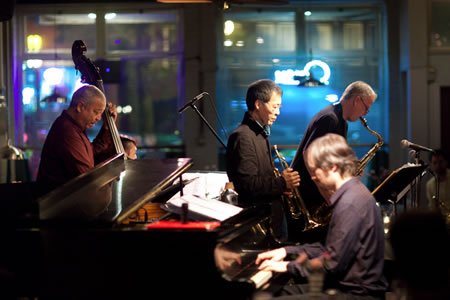 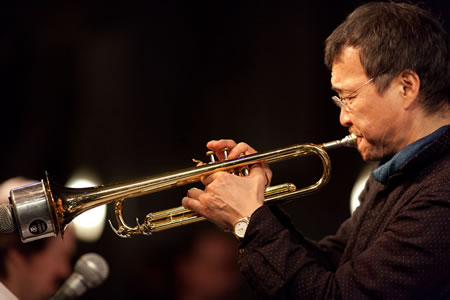 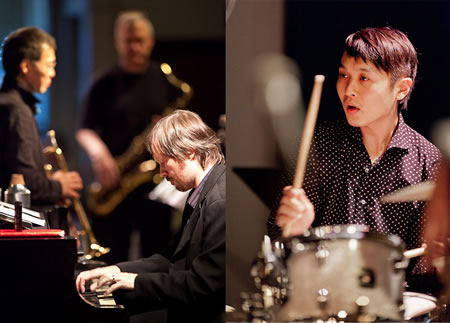 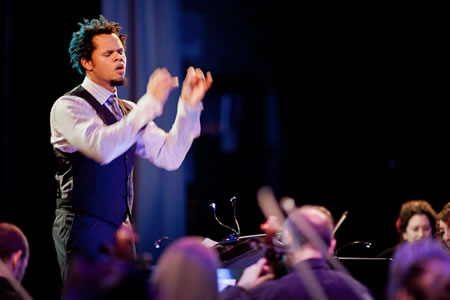 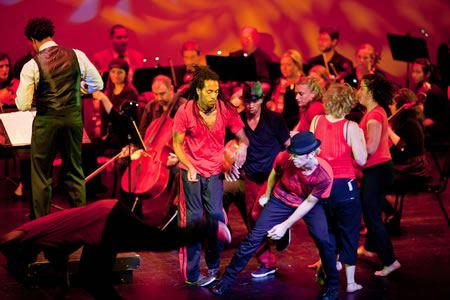 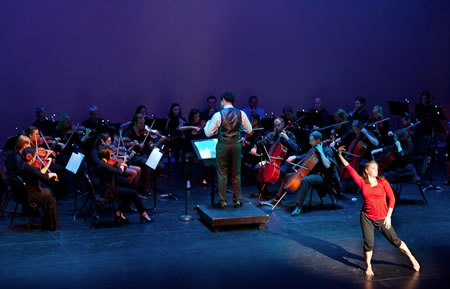 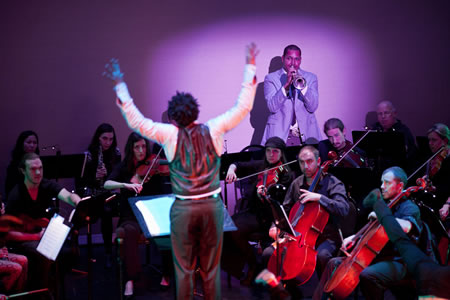 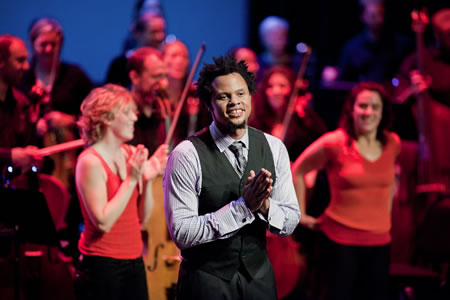 Tuesday, October 25 & Wednesday, October 26, Tula’s, 7:30pm
Cory Weeds Group
The Vancouver BC saxophonist has played with B3 master Dr Lonnie Smith, The Night Crawlers, and mellow vocalist Paul Anka while also excelling as a leader. His The Many Deeds of Cory Weeds (2010) featured organist Joey DeFrancesco, and remained in the JazzWeek charts for 10 weeks.

Tickets are on sale now for all events. Go to Earshot Jazz for more information.

René Marie, the award winning singer whose style incorporates elements of jazz, soul, blues and gospel, has quickly become a heroine to many; a woman of great strength exuding stamina and compassion; often explaining how finding her voice and self through singing gave her the courage to leave an abusive marriage. But since the release of her recording debut, Renaissance, this Colorado based heroine has also evolved into one of the most sensuous vocalists of our time. Unmistakably honest and unpretentious while transforming audiences with her powerful interpretations, electrifying deliveries and impassioned vocals – René Marie has drawn a legion of fans and music critics who find themselves not only entertained, but encouraged.

PONCHO CONCERT HALL, CORNISH COLLEGE, 12PM
Masterclass with Shunzo Ohno
A veteran of both Art Blakey’s and Gil Evans’ bands, trumpeter Shunzo Ohno shares his talent and perspective at this noontime masterclass/clinic. Free and open to the public.

TRIPLE DOOR, 7:30pm
Thomas Mapfumo & Blacks Unlimited
The “Lion of Zimbabwe,” Thomas Mapfumo, presents music that he calls “influenced by the people who are struggling at home. Their voices have been silenced. Someone has got to talk.” His chimurenga – music of struggle – has merged Shona traditions and the West. $20 advance, $23 day of show (Welcomed by KBCS 91.3FM) BUY NOW

Today is Saturday, or as we call it, Jimmy Cobb Day!

Kirkland Performance Center, 8pm
Evan Flory-Barnes Acknowledgement of a Celebration:
Inheritance, Authenticity, & Healing
A reprise of the 2009 Earshot Golden Ear performance of the year. The bassist brings back his Earshot- and Meet the Composer-commissioned work for large-ensemble fusion of jazz, hip-hop, and classical music with dancers and break-dancers. $22-$25 (Commissioned as part of a national series of works from Meet the Composer’s Commissioning Music/USA program)
(Welcomed by 91.3 KBCS) 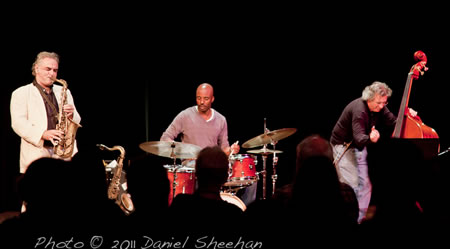 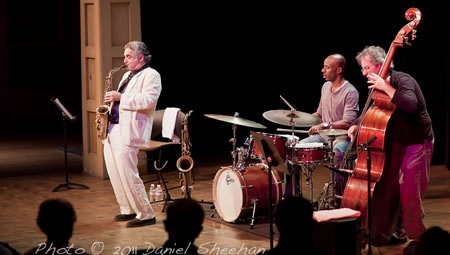 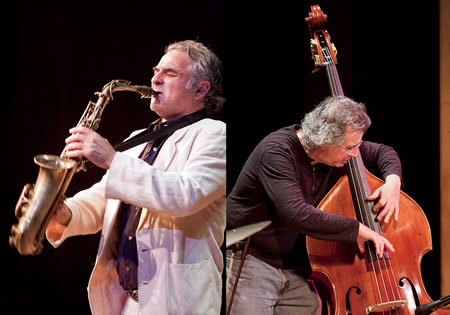 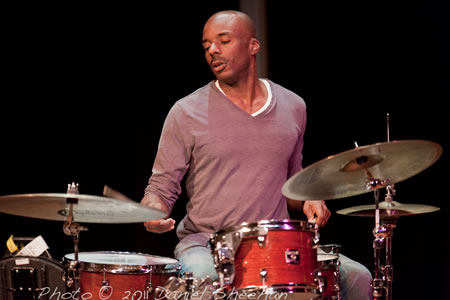 Illsley Ball Nordstrom Recital Hall at Benaroya Hall, 8pm
Brad Mehldau
One of the most astounding of instrumentalists performing today – lyrical, intimate, complex – this giant among pianists is at his most expansive and riveting when playing solo. He has forged a distinctive amalgam of jazz exploration, classical romanticism, and pop appeal, to vast critical acclaim. He is “universally admired as one of the most adventurous pianists” (LA Times) on the jazz scene today. $32 general, $30 members/seniors, $16 students (Welcomed by KPLU 88.5FM NPR)