When Gaye Anderson died in August, there was a huge outpouring of sorrow and sympathy from Seattle’s music community. For 27 years, Anderson owned and operated the New Orleans Creole Restaurant, in Pioneer Square, hosting jazz, blues and other American roots music.

“There was no one — I repeat, no one — that was as generous and kind and loving to the musicians as Gaye Anderson,” said drummer and Garfield High School Jazz Band director Clarence Acox when Anderson died.

Acox, who plays every Wednesday at the club with the Legacy Band, says so many musicians and friends wanted to pay homage to Anderson that instead of having one memorial, the club decided to host a weeklong “celebration of life” for the late club owner.

“Each house band will do their tribute on their night,” said Acox in an email that went out earlier this month to hundreds of players. “Musicians can sit in with the band on the night they feel most comfortable playing.”

Folks who want to pay their respects should come down on the night they would usually come.

Here’s the schedule (with the caveat that some programming is still in flux):

ROYAL ROOM: Matt Munisteri and Del Rey
Note from Matt Jorgensen: Matt Munisteri is a great friend of mine and I highly recommend you check out his show tonight.
5000 Rainier Ave South, Seattle, 8:00pm 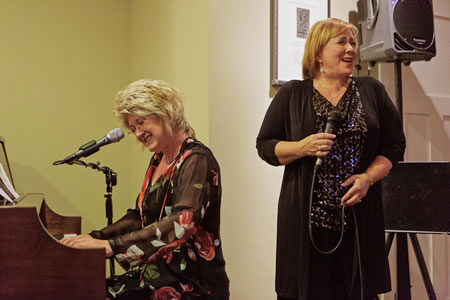 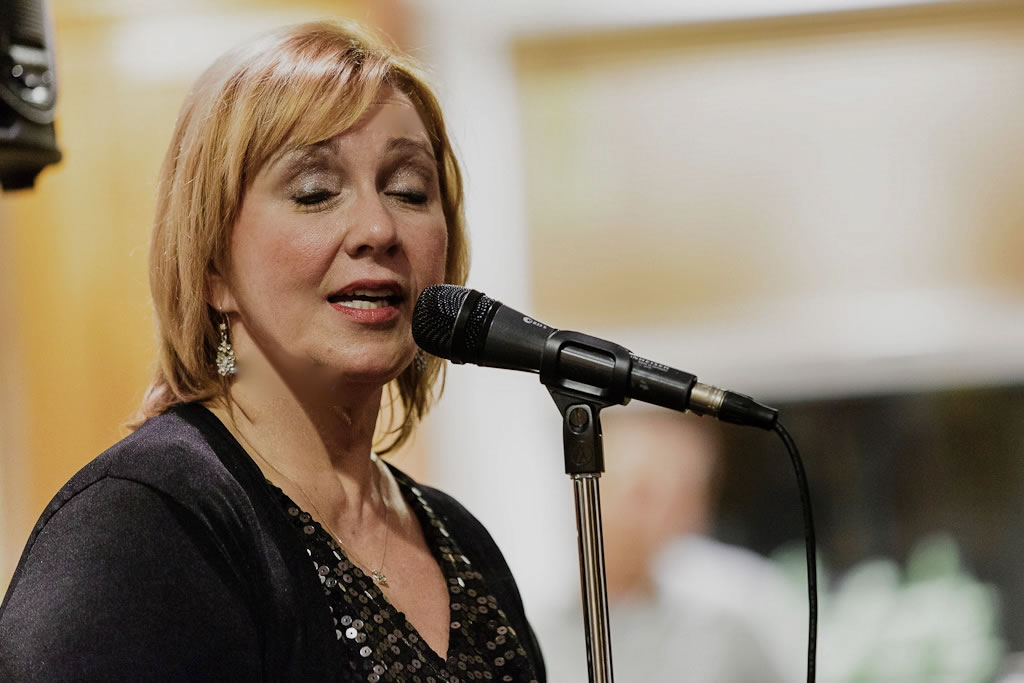 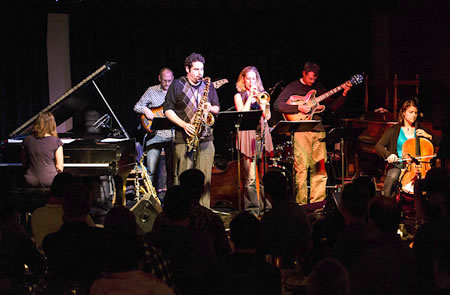 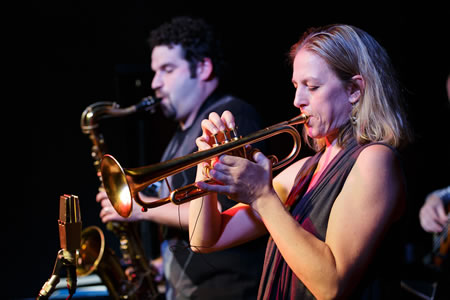 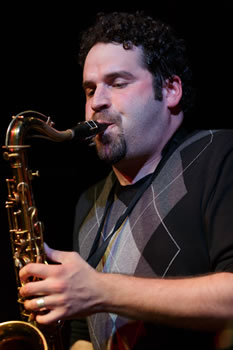 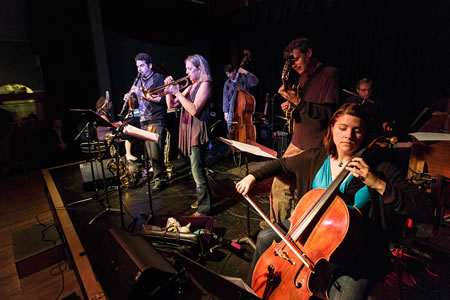 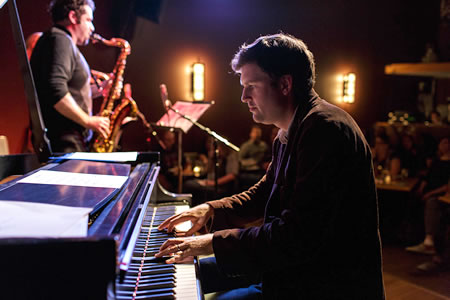 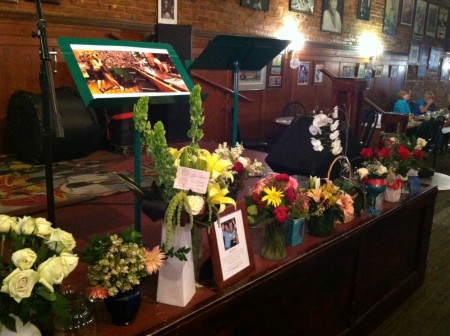 The New Orleans Restaurant and the Seattle jazz community will honor the memory of Gaye Anderson with a week long tribute September 24 – 28.

Each night will be lead by one of the longtime groups and will feature guests and fans coming together to remember Gaye.

The Royal Room is hosting two must-see shows next week.

On Tuesday, September 11, saxophonist Steve Treseler will lead a group featuring NYC trumpeter Ingrid Jensen before heading into the studio to record his second album. The show will feature new music by Treseler and Jensen, music by Lee Konitz, Kenny Wheeler, and a cover of a song by Sunny Day Real Estate.

Rounding out the group will be Dawn Clement and Dan Kramlich on piano, Chris Spencer on guitar, Jon Hamar and Dean Schmidt on bass, Steve Korn on drums, and Meg Risso on cello.

The next night features a rare Seattle appearance by jazz drummer Brian Blade … only he won’t be playing drums. Blade is on tour in support of his Mama Rosa record which features him singing and playing guitar. He will be joined by Kelly Jones (vocal, guitar), Christopher Thomas (bass, vocal), Goffrey Moore (guitar) and Steve Nistor (drums). Make sure you mark your calendars and see this show! 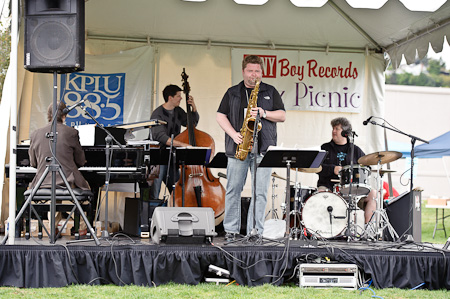 Admission is free but there is a suggested tip-jar donation of $10 that gets you a discount on festival merchandise.