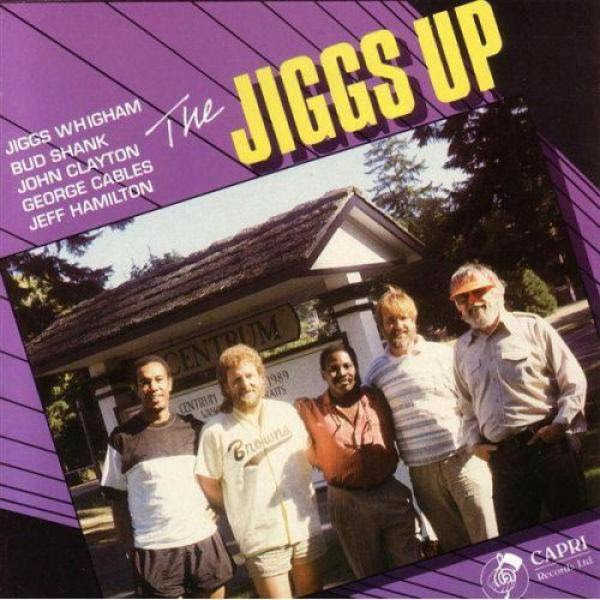 On Jazz Northwest this week, we’ll feature a tune by this all-star group on the 26th anniversary of the above recording. Except for the late Bud Shank, all were teaching and performing again this week at Centrum’s Jazz Port Townsend. Jiggs Whigham will also play with a quartet this Sunday evening (7/26) at Tula’s in Seattle.

Also on this week’s show is a sample from a forthcoming CD by John Pizzarelli, playing and singing a beautiful ballad from the post-Beatles music of Paul McCartney. The CD “Midnight McCartney” will be released in September. John Pizzarelli is at Jazz Alley through this Sunday. Also, Jay Thomas & the Cantaloupes at SAM, Barney McClure plays organ with the Central Washington Big Band, Mimi Fox and Greta Matassa team up, and new CDs by Michael Waldrop Big Band and Bobby Medina are included on this week’s show along with some best bets for live jazz in the coming week.
Jazz Northwest airs on Sundays at 2 PM Pacific on 88.5 KPLU and streams at kplu.org. The program is recorded and produced by Jim Wilke exclusively for KPLU and podcasts can be streamed anytime at jazznw.org .

Next week (8/2), The Seattle Repertory Jazz Orchestra plays music of Charles Mingus in concert on Jazz Northwest. Concerts from this year’s Jazz Port Townsend will air beginning in mid-August.