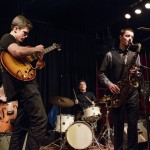 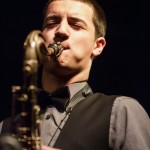 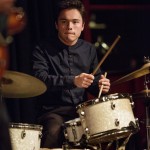 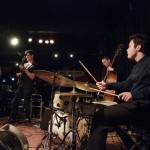 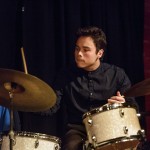 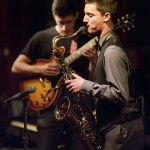 artet at Tula’s, opening for the Spike Wilner Trio. Santosh was selected for the 2015 Grammy Jazz Band. Joining him on guitar was Lucas Winter, a Roosevelt graduate now studying at Cornish. Drummer Luke Woodle, a Roosevelt senior, will be studying at USC in the fall. Bassist Michael Glynn rounded out the band.