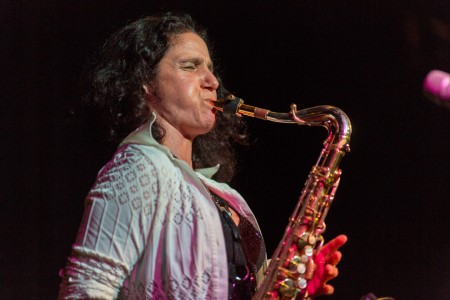 The Stranger once wrote of the group: “Living Daylights has a lot more wattage than the usual pallid jam band. They get their jazz-rock groove on, but with a little outer-Balkan edge.” We are delighted to showcase this landmark recreation of a distinctly Seattle phenomenon. Expect guest artists and additional wattage on the late set.

As a solo artist, Lurie creates a pulsing, brimming, and expansive sound, pushing stylistic barriers not simply to ramble from one genre to another, but to construct new musical landscapes. Lurie’s musicianship is born from her discipline to life-long music composition and improvisation. She has expanded to many projects, including 2012’s Megaphone Heart by the Jessica Lurie Ensemble. near the end of the first set Kate Olson and Naomi Siegel came up and joined them. 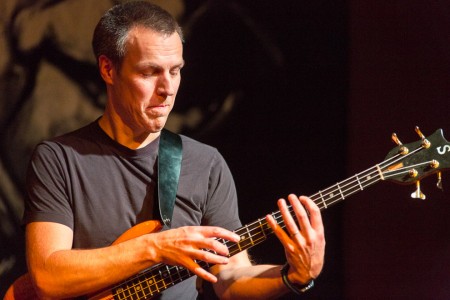 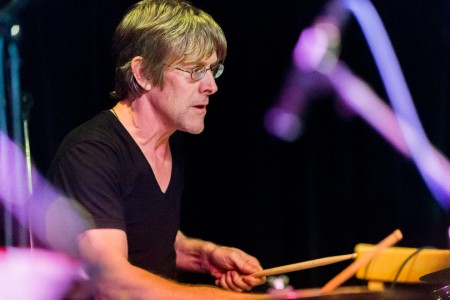 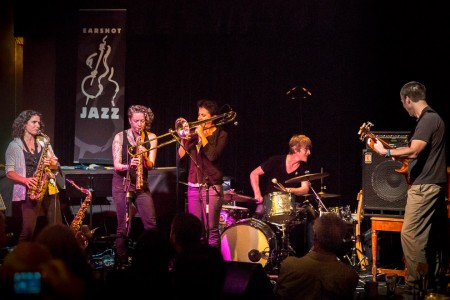