Photos from the Bellingham show which concluded the Kendra Shank/John Stowell West Coast tour supporting the release of their “New York Conversations” recording on TCB.

This show, at the Bellingham Arts Academy for Youth, was part of the Jazz Project “Art of Jazz” series. Kendra (vocals and looper) and John (guitars) performed the first set as a duo. In the second set, they were joined by Jeff Johnson on bass, and Jud Sherwood on drums.

Kendra and John kicked off their East Coast tour with a show at Roulette, in Brooklyn, on Sunday, May 4th. 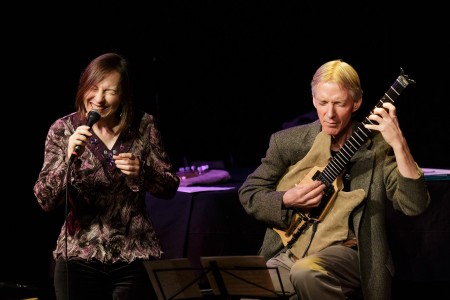 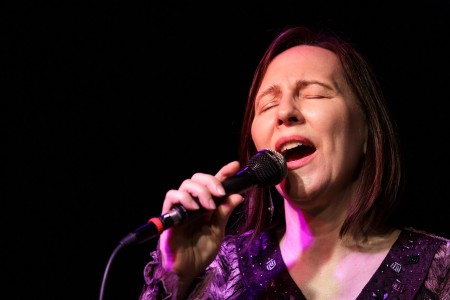 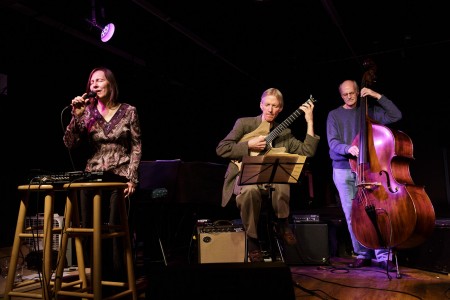 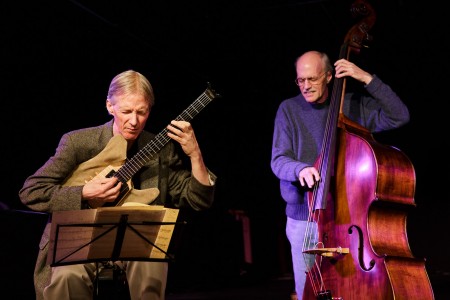 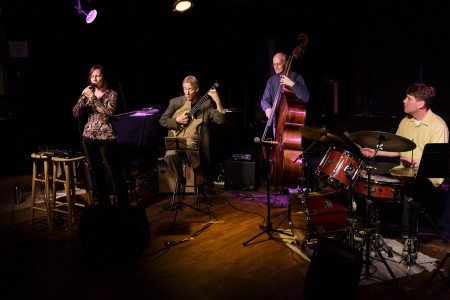