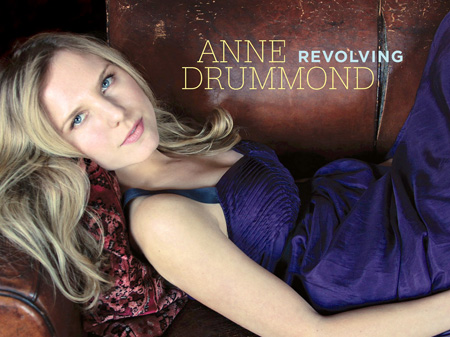 Jazz Northwest this week will feature several new CDs by Northwest jazz artists, including former Seattle flutist and pianist Anne Drummond who has an active career in New York.   Several artists appearing at this Sunday’s Pony Boy Jazz Picnic have new or recent CDs on this show including The Greg Williamson Quartet, and Jay Thomas’ neo Boogaloo band, the Cantaloupes.   Also included is a new CD with the Miles Black Trio and guest saxophonist Grant Stewart recorded at The Cellar Jazz Club in Vancouver, BC, plus news about some of the best bets for live jazz in the Seattle region next week.

Jazz Northwest airs Sundays at 2 PM Pacific and is recorded and produced by Jim Wilke exclusively for 88.5, KPLU. The program is also available as a streaming podcast at kplu.org following the broadcast.