Yes, Virginia, There Is Jazz at Bumbershoot 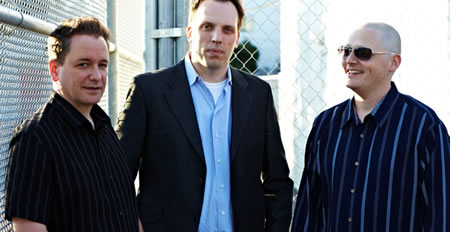 As in past years, not a lot of jazz makes it under the broad umbrella of Bumbershoot on Labor Day weekends, but Matt Jorgensen of Origin Records and the Ballard Jazz Festival has curated a lineup for Bumbershoot’s Seattle Jazz Showcase that deserves attention. Since moving back to Seattle in 2002 after 10 years in New York City, Jorgensen has been active in all aspects of the Seattle jazz scene. He has recorded four CDs with his group Matt Jorgensen +451, which picked up an award for Best Acoustic Jazz Group by Earshot Jazz in 2003.

Some readers will remember a bygone era when jazz musicians like Hadley Caliman and Phil Sparks played the Northwest Court from nearly dawn until dusk, sometimes playing several sets over the weekend. This year, jazz is showcased on one day during the festival in a new venue for Bumbershoot attendees, EMP’s Level 3. Not a bad spot for jazz, especially considering Seattle’s unpredictable summer weather; Level 3 also hosted events during last year’s Earshot Jazz Festival.

Here is this year’s jazz lineup at Bumbershoot. All events take place on Sunday, September 4, 2011.

Noon: Gail Pettis Quartet
Five-time nominee and winner of the Earshot Golden Ear Award Northwest Vocalist of the Year in 2007 and 2010, Pettis’s rich, warm vocals and understated phrasing have been described as “deliciously soulful” by Cadence magazine. Her 2007 debut CD, May I Come In?, was given a warm reception by XM Satellite Radio and Music Choice Television as well as by stations across the United States and in Germany and Portugal. This recording was also nominated for Earshot’s 2007 Northwest Recording of the Year Golden Ear Award. Her eagerly awaited sophomore recording, Here in the Moment, was released in January 2010 on Origin/OA2 Records. Pettis’s refreshing readings of standard songs have been embraced by listeners, resulting in a 14-week stay (peaking at #5) on the JazzWeek National Airplay Chart.

1:30PM: Wayne Horvitz “Cafe Paloma Band”
Horvitz barely needs introduction. The composer, pianist, and electronic musician has performed extensively throughout Europe, Asia, Australia, and North America. He has performed and collaborated with Bill Frisell, Butch Morris, John Zorn, Robin Holcomb, Fred Frith, Julian Priester, Philip Wilson, Michael Shrieve, Bobby Previte, and many others. Horvitz is a 2001 recipient of the Seattle Artist Trust Fellowship; 2003 and 2006 recipient of the City of Seattle Office of Arts and Culture Fellowship; 2002 recipient of the Rockefeller Map Grant for Joe Hill, 16 Actions for Chamber Orchestra, Voices and Improviser; and the 2008 NEA American Masterpieces grant for “These Hills of Glory” for string quartet and improviser. Horvitz has also lent his tremendous musical vocabulary to a variety of film and video pieces, including two projects with director Gus Van Sant.

Single-day tickets, three-day passes and Gold and Platinum passes for Bumbershoot 2011 are available for purchase at bumbershoot.strangertickets.com. 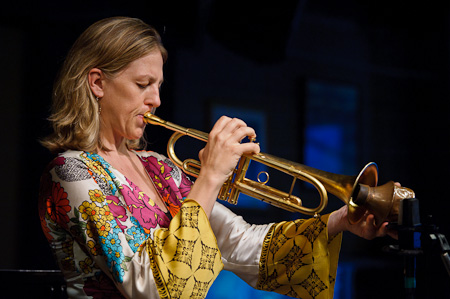 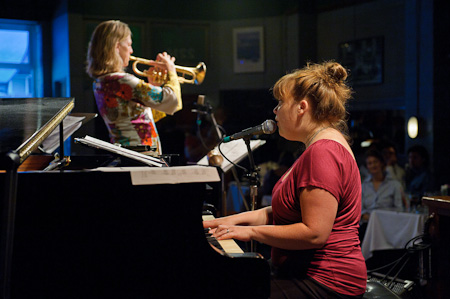 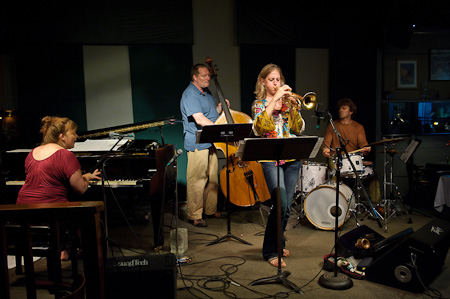 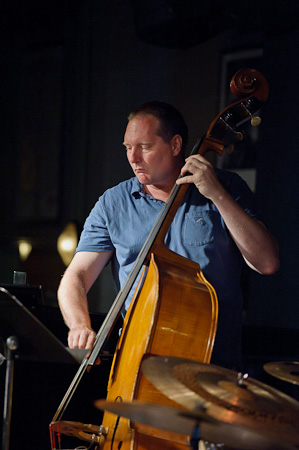 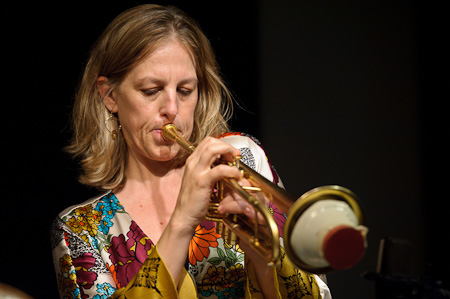