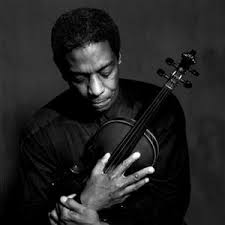 Billy Bang, a violinist whose gritty, expressive and spirited playing earned admiration in contemporary jazz circles, died on Monday at his home in Harlem. He was 63.

The cause was complications of lung cancer, said Jean-Pierre Leduc, his friend and agent.

Prominent as a bandleader and a sideman throughout the 1980s and ’90s, Mr. Bang achieved his most substantial success with the 2001 album “Vietnam: The Aftermath,” which featured music inspired by his time serving in the Army during the Vietnam War, played with peers who had also served. The album — and a 2005 sequel, “Vietnam: Reflections,” which included Vietnamese musicians — in turn inspired “Redemption Song,” a 2008 documentary film about him.