The 2009 Earshot Golden Ear Awards were presented last night at the Triple Door. 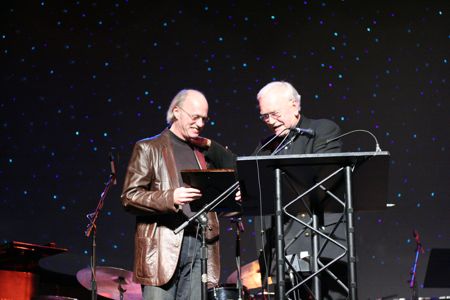 Jeff Johnson accepts the award for Mark Taylor, who is on vacation in Mexico. Mark Taylor’s Spectre was named NW Recording of the Year. 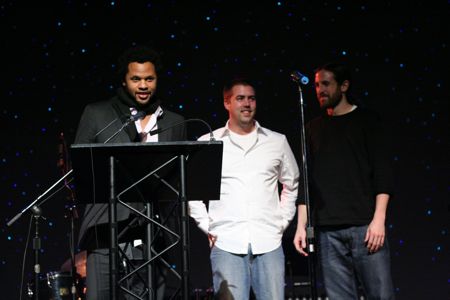 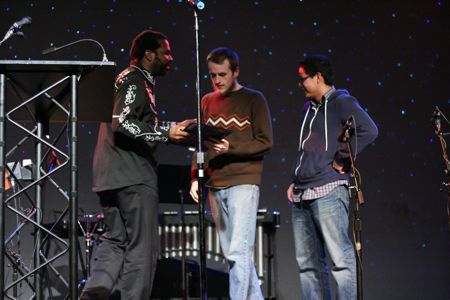 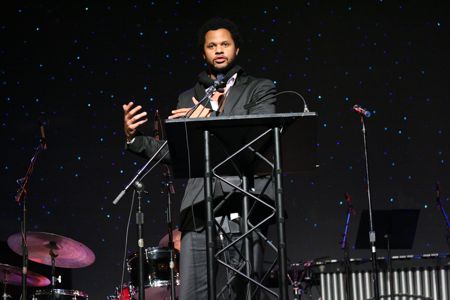 Evan Flory-Barnes‘ “Acknowledgment of a Celebration” got the nod for NW Concert of the Year. 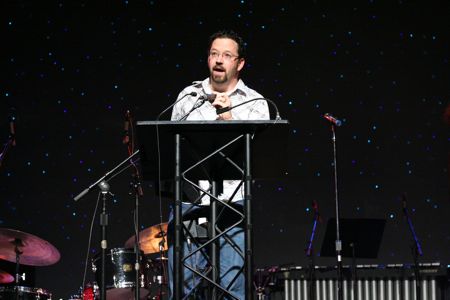 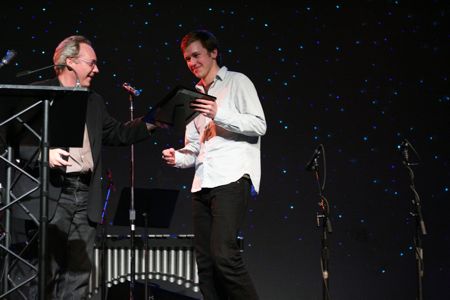 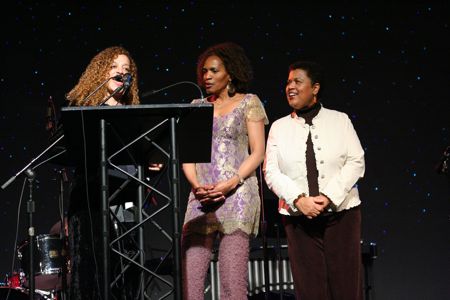 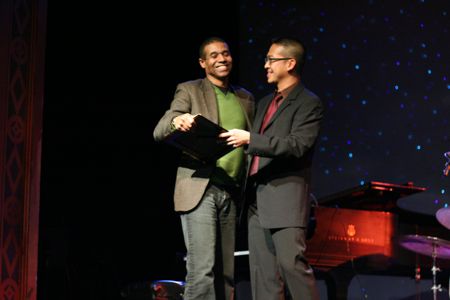 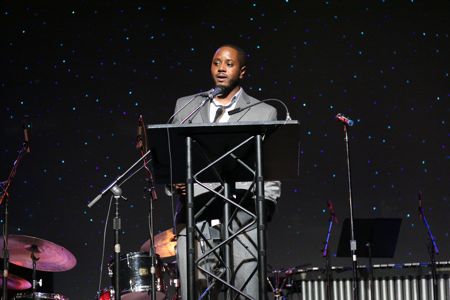 David Pierre-Louis, owner of Lucid Jazz Lounge, was given a special award for community service. 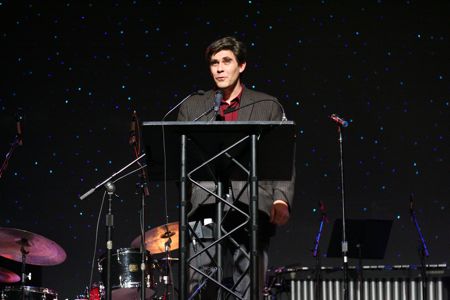