The Jason Parker Quartet’s second album, No More, No Less, was released at this special Lucid Jazz Lounge event. The JPQ is: Jason Parker (trumpet), Josh Rawlings (piano), Evan Flory-Barnes (bass) and D’Vonne Lewis (drums). They will be joined on stage, as they are on the album, by guest Cynthia Mullis (tenor saxophone). “No More, No Less” is the follow-up to the JPQ’s self-titled debut album from 2007. The new CD documents the growth the band has gone through during the past two years and illustrates the cohesive, passionate playing that prompted Earshot Jazz to call them “the next generation of Seattle Jazz.” 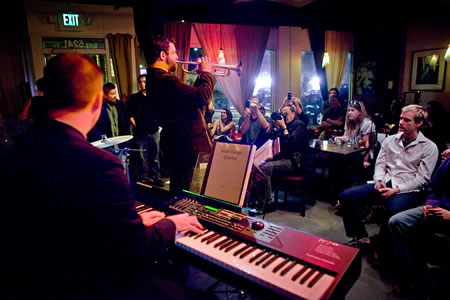 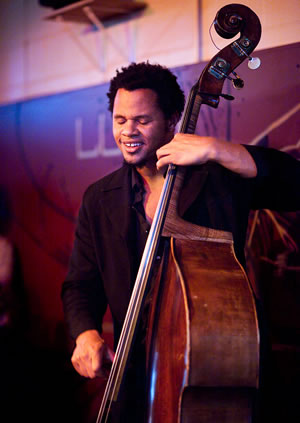 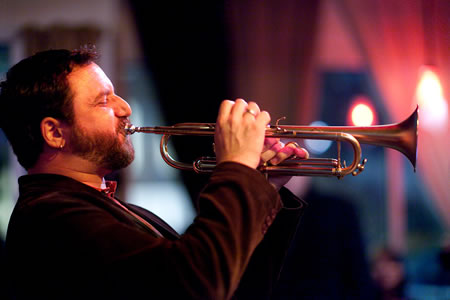