In venturing into writing this series of twenty notable Seattle jazz musicians, I had developed a criteria of sorts in terms of paring the notables down to a mere twenty musicians. I wanted to feature musicians living and working in Seattle in current times. In light of the international reach of All About Jazz, I was to choose artists with an international profile, who had paid dues playing with the best players, or had written and released notable recordings that AAJ readers could access worldwide. In that sense, many fine, largely local players, were not included. On the other hand, I wanted to feature players that have impacted jazz music in Seattle significantly, historically. To continue reading, click this link.
https://www.allaboutjazz.com/20-seattle-jazz-musicians-you-should-know-rick-mandyck-rick-mandyck 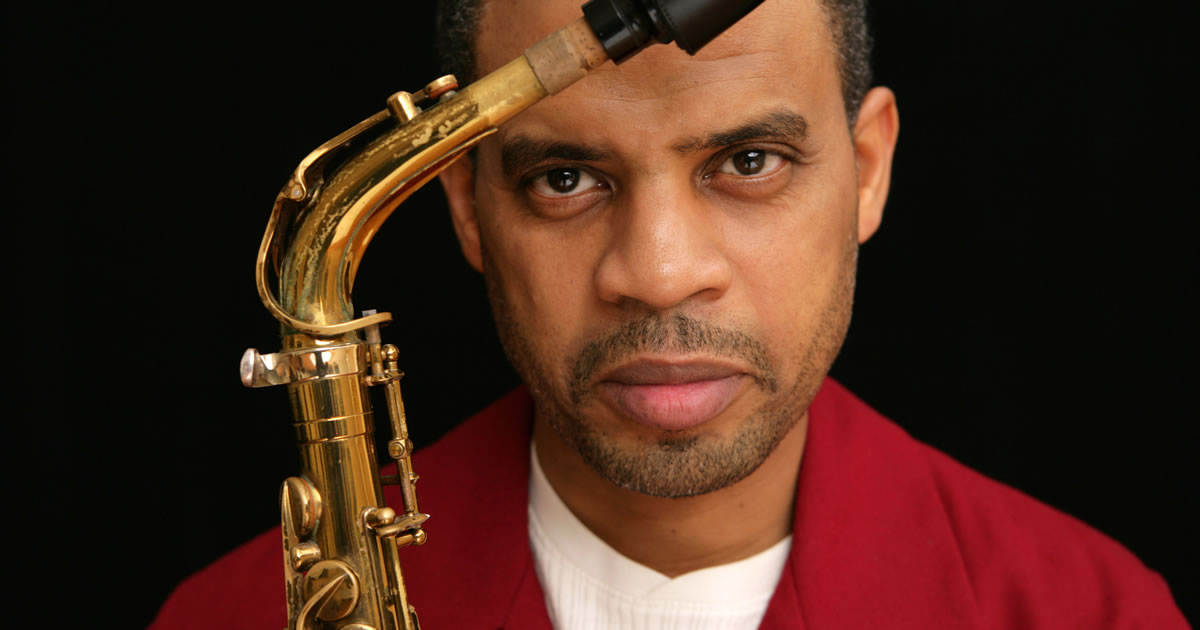 Tula’s Jazz Club is proud to announce that they will be presenting New York saxophonist Steve Wilson two nights, Friday – Saturday, July 17-18. Make your reservations now to hear this group in the intimate setting at Tula’s Jazz Club (Reservations: 206-443-4221).

About Steve Wilson:
Steve Wilson has attained ubiquitous status in the studio and on the stage with the greatest names in jazz, as well as critical acclaim as a bandleader in his own right. A musician’s musician, Wilson has brought his distinctive sound to more than 100 recordings led by such celebrated and wide-ranging artists as Chick Corea, George Duke, Michael Brecker, Dave Holland, Dianne Reeves, Bill Bruford, Gerald Wilson, Maria Schneider, Joe Henderson, Charlie Byrd, Karrin Allyson, Don Byron, James Williams, and Mulgrew Miller among many others. Wilson has seven recordings under his own name, leading and collaborating with such stellar musicians as Carl Allen, Steve Nelson, Cyrus Chestnut, Greg Hutchinson, Dennis Irwin, James Genus, Larry Grenadier, Ray Drummond, Ben Riley, and Nicholas Payton. In The Country – Friday at Tula’s

It has been said that Norway produces exceptional jazz artists, and the trio In the Country is further proof of this assertion. Featuring pianist Morten Qvenild (formerly of Jaga Jazzist), bass player Roger Arntzen, and drummer Pål Hausken, the group’s third album, Whiteout, released in 2009, is a soaring, progressive work, reminiscent of The Bad Plus. This month, the band releases a live album. They are quick to point out: “We are not just making a CD from one of our concerts, we thought we just as well would make a full-length concert video, slash artfilm, slash film noir out of the whole project.”

Qvenild is probably best known (in his native Norway, at least) for being “the orchestra” in Susanna and the Magical Orchestra. He has also been a member of both Shining and Jaga Jazzist. Qvenild formed In the Country with Arntzen and Hausken at the Norwegian Academy of Music in Oslo in 2003. Since then, they have been selected best young jazz artists in Norway, played concerts throughout Europe and the United States, and released three albums to date on the prestigious Rune Grammofon label to much critical acclaim. DownBeat called their debut album “one of the finest and most arresting albums to come out of Europe” that year, and All About Jazz selected Whiteout for their “Best of 2009” list.

In a live review of the group’s 2010 performance at Scandanavia House in Manhattan, Saby Reyes-Kulkarni of the New York Press wrote: “In person the trio does a great job of absorbing the audience into its dreamy bubble of sound. When all three members start chanting out of no where, for example, the show veers into uplifting, other-worldly realms, and the band’s discreet touch and soft pace might have you too busy enjoying the show to notice how progressive Qvenild’s writing truly is … In the Country provides yet another compelling glimpse into what appears to be a vital jazz scene brewing in that part of the world. If you harbor any doubts about the ability of Danes, Swedes, Fins, or Norwegians to capture jazz with the right feel or inventiveness, here’s the last chance you’re going to get for a while to prove yourself wrong.”

Wayne Horvitz and Sweeter Than The Day at Tula’s Saxophonist, composer and author Walt Weiskopf began his New York career performing with the Buddy Rich Big Band in 1981 at the age of 21. Since then, he has made an impressive mark as both a leader and sideman with 12 critically-acclaimed CDs and countless sideman credits, including performing and recording with Frank Sinatra, Steely Dan, Donald Fagen and Steve Smith’s Jazz Legacy. A dynamic player with enormous technical prowess, Walt is equally well-regarded as a composer and his CDs contain predominantly original work. His five books on advanced topics in improvisation are among the most respected in the field. He lives in New Jersey and is an Associate Professor at the Eastman School of Music.

The Pony Boy Jazz Picnic is the biggest game in town today…sure hope you don’t need a last minute sub for those other gigs!

Anything else? As always, send us a note and let us know!