Sonarchy is recorded live in the studios at Jack Straw Cultural Center in Seattle. This hour long broadcast features new music and sound art made in the pacific northwest. Sonarchy is now into it’s 21st year of airing on KEXP, Seattle (90.3 fm). Listen for the broadcast every Sunday evening at midnight (PST). The show can be heard live at KEXP.org and furthermore is available in its entirety for two weeks following the broadcast in several streaming audio formats. This months shows will also be available as podcasts shortly after they air. Go to kexp.org/podcasting/podcasting.asp for a vast permanent archive to choose from.

Doug Haire is the producer and mixes these live shows. Sonarchy would not be possible without the efforts and funding provided by Jack Straw Cultural Center. For more about this non-profit organization with a mission to support the sonic arts go to jackstraw.org Thanks for your interest and good music to you!

Sept 18: Martin Bland’s Randomized Controlled Trials
Original recordings edited, processed and put onto cdr’s then performed by 6 cd players in shuffle mode. The results are highly entertaining and unique to each performance. END_OF_DOCUMENT_TOKEN_TO_BE_REPLACED

If it is Tuesday night, there is a jam session at the Owl ‘n Thistle

Tonight Tim Kenedy will be hosting the Owl and Thistle jam along with Geoff Harper, Mark Taylor, and D’Vonne Lewis.

Here are some photos from last week courtesy of Peter Daniel. END_OF_DOCUMENT_TOKEN_TO_BE_REPLACED

KPLU is excited to announce a new addition to its Friday night lineup beginning February 26.

(From 7:30 to 8 p.m., Abe Beeson hosts KPLU’s Evening Jazz as per usual.) Then from 8 to 9 p.m., KPLU will air NPR’s Jazz Night in America. The show features storytelling with concert performances, connecting jazz enthusiasts and potential new fans with artists and venues—and each other—through radio broadcasts, an array of live signature videocasts, and on-demand video of jazz events from today’s great artists and venues, hosted by jazz bassist Christian McBride. Over the last year, KPLU partnered with Jazz Night on bringing two Northwest performances to the fore: trumpeter Ingrid Jensen and saxophonist Steve Treseler’s tribute to jazz composer Kenny Wheeler at the Royal Room in March 2015; and pianist/composer Wayne Horvitz’s paean to poet Richard Hugo during the 2015 Earshot Jazz Festival.

“I’ve been listening to and watching NPR’s Jazz Night in America for many months now,” said KPLU Director of Content Matt Martinez,”and I think it’s the perfect show to put on our schedule: a mix of live jazz performances and rich storytelling.”

February 26’s show puts the spotlight on jazz-fusion stars and Grammy Award winners Snarky Puppy. The show teams up with the band’s bassist and bandleader Michael League for an exclusive conversation about his compositional process, and features a live hometown concert at The Prophet Bar in Dallas.

KPLU’s Evening Jazz will continue from 9 p.m. to midnight. 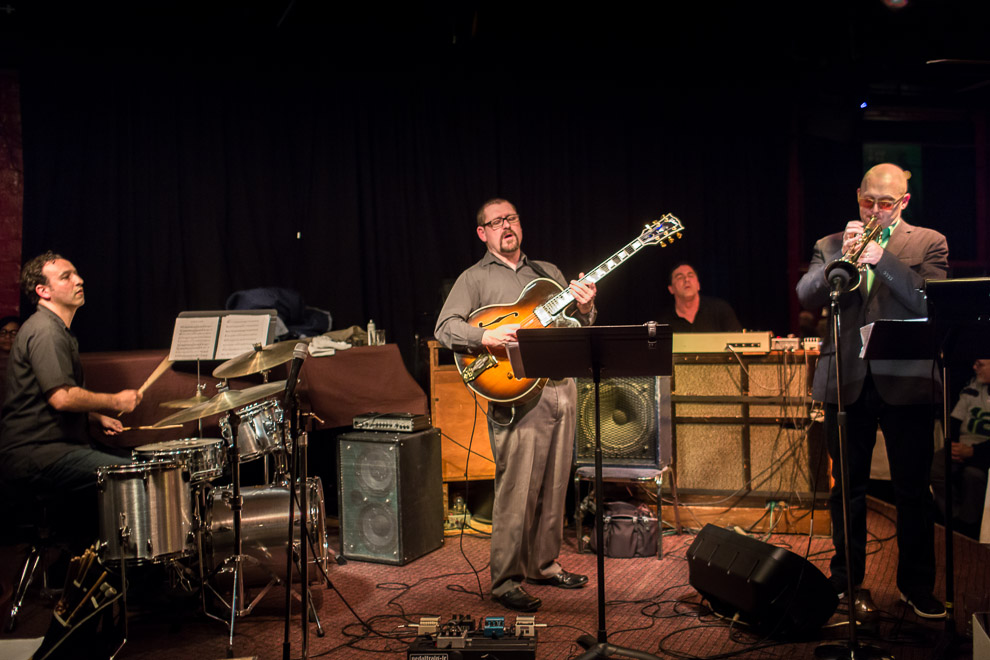 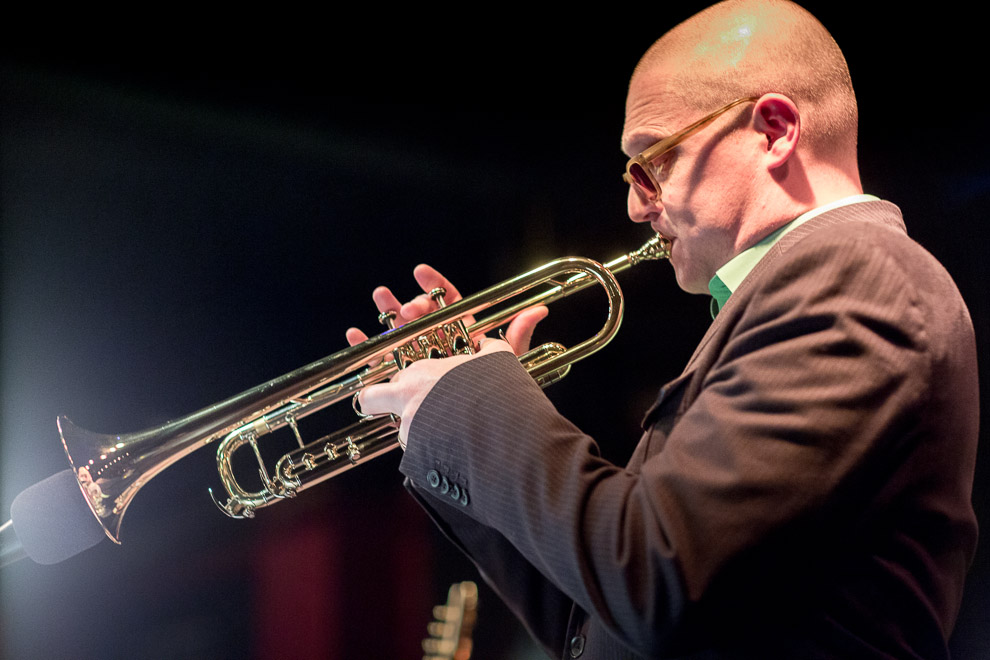 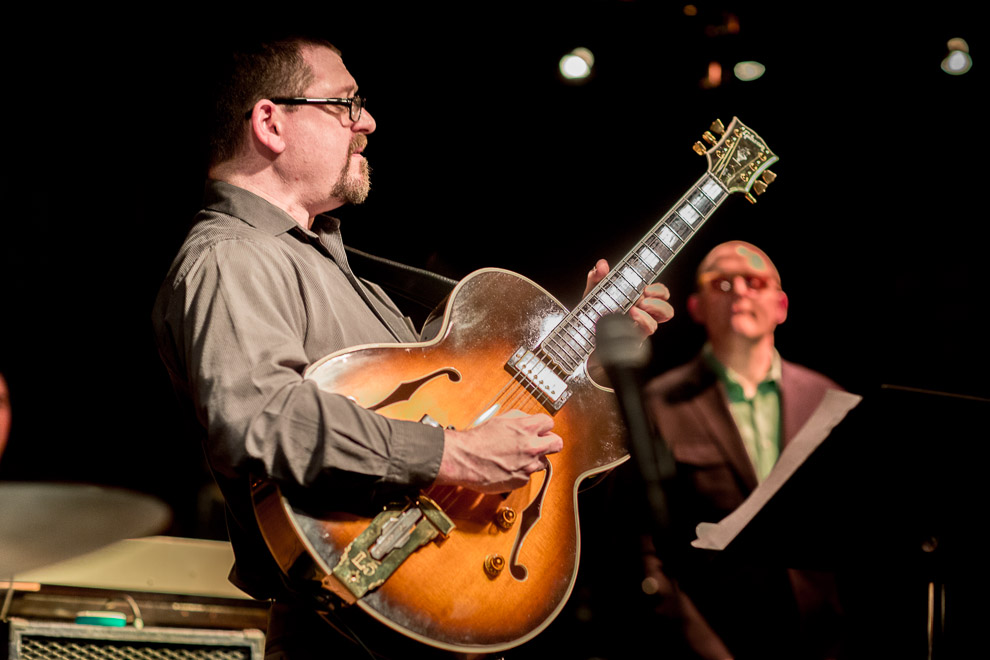 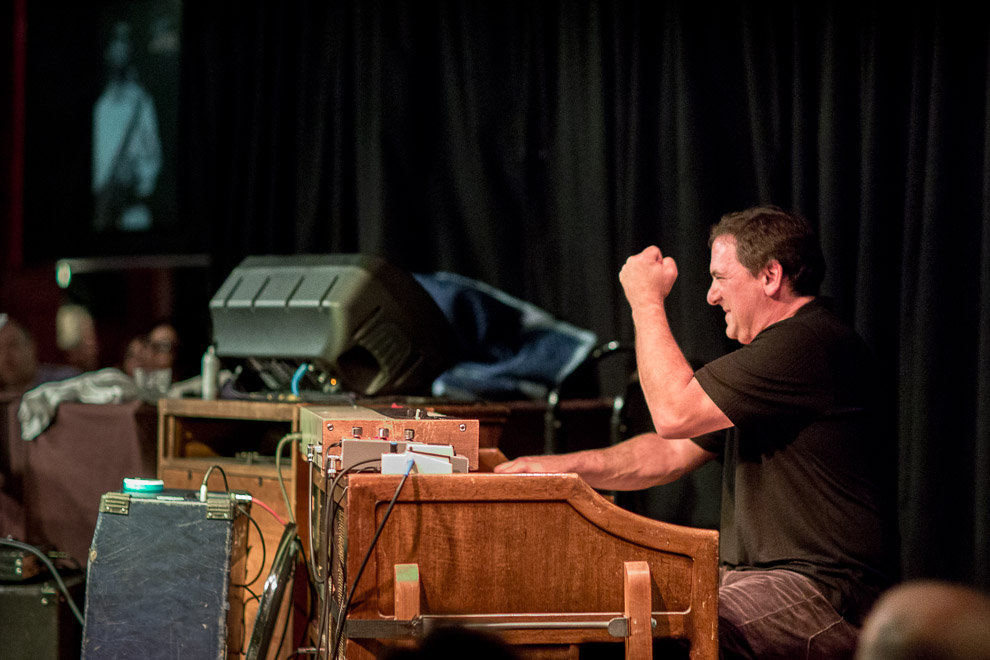 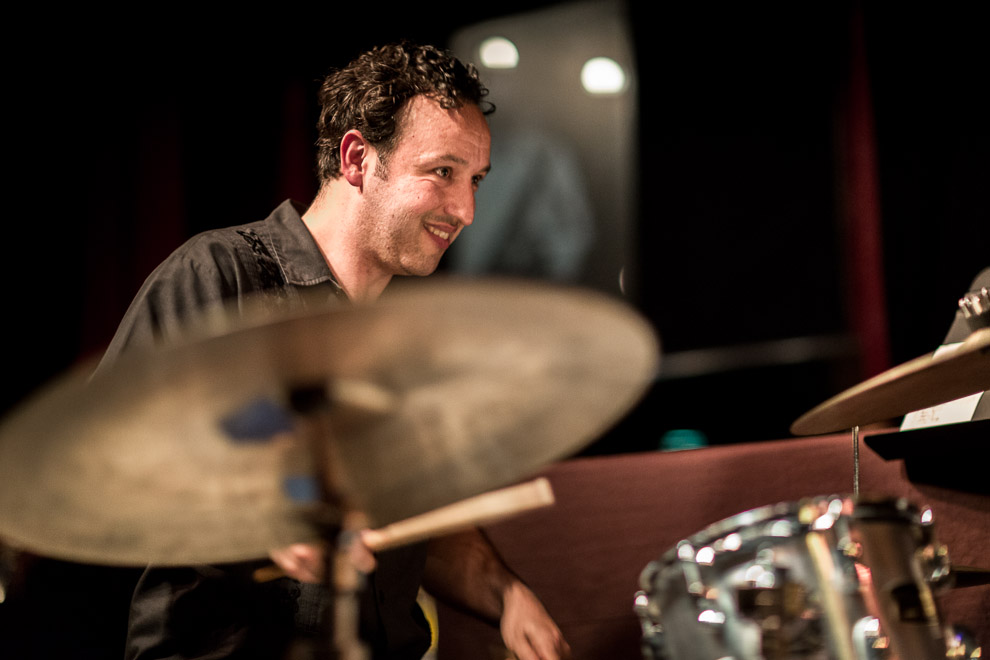 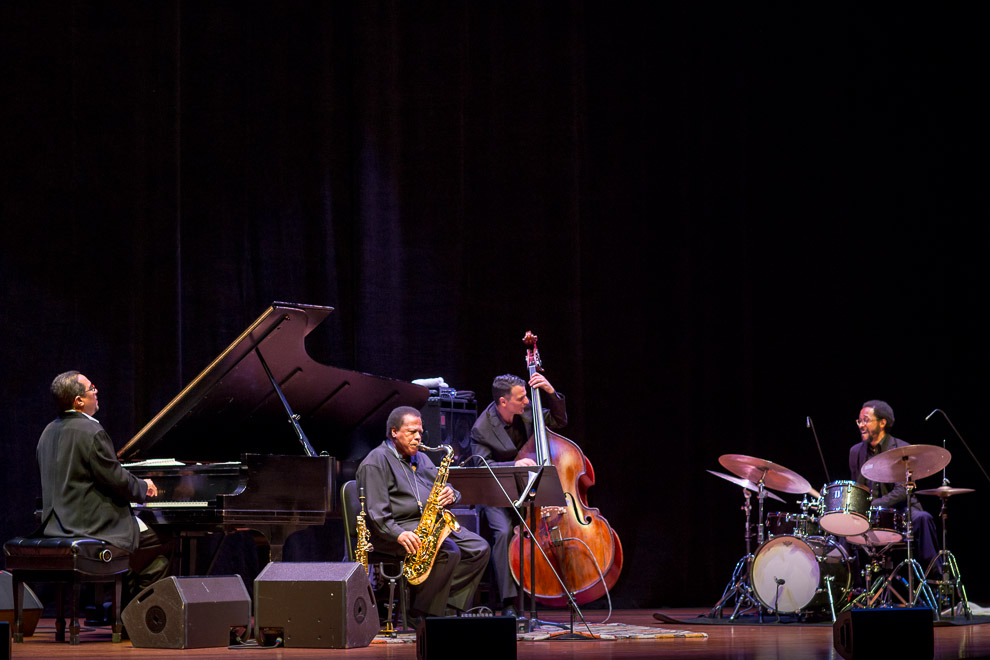 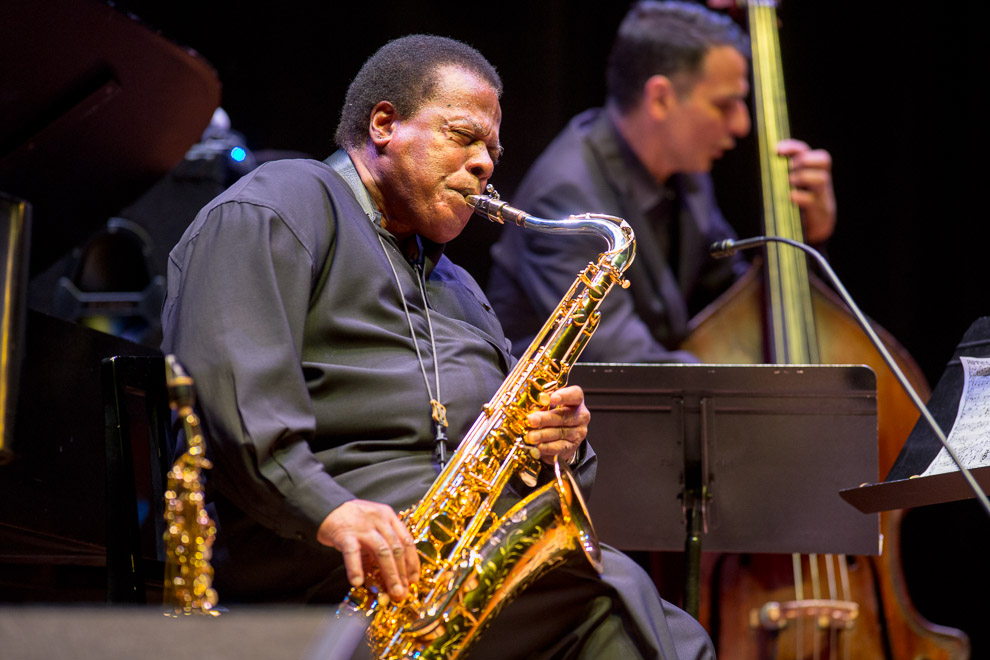 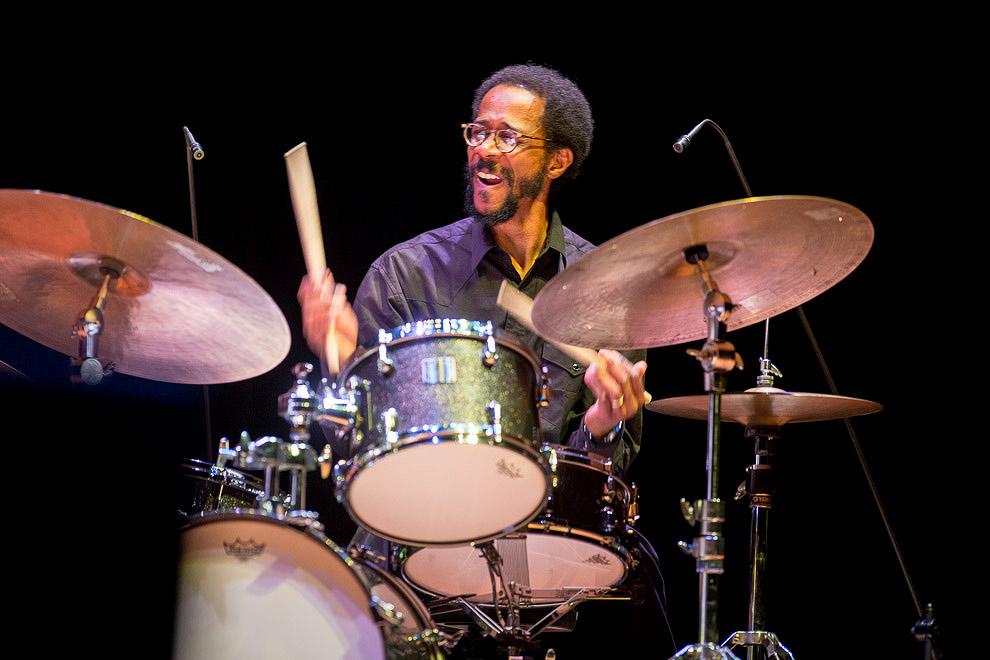 See the complete collection of photos at EyeShotJazz.com